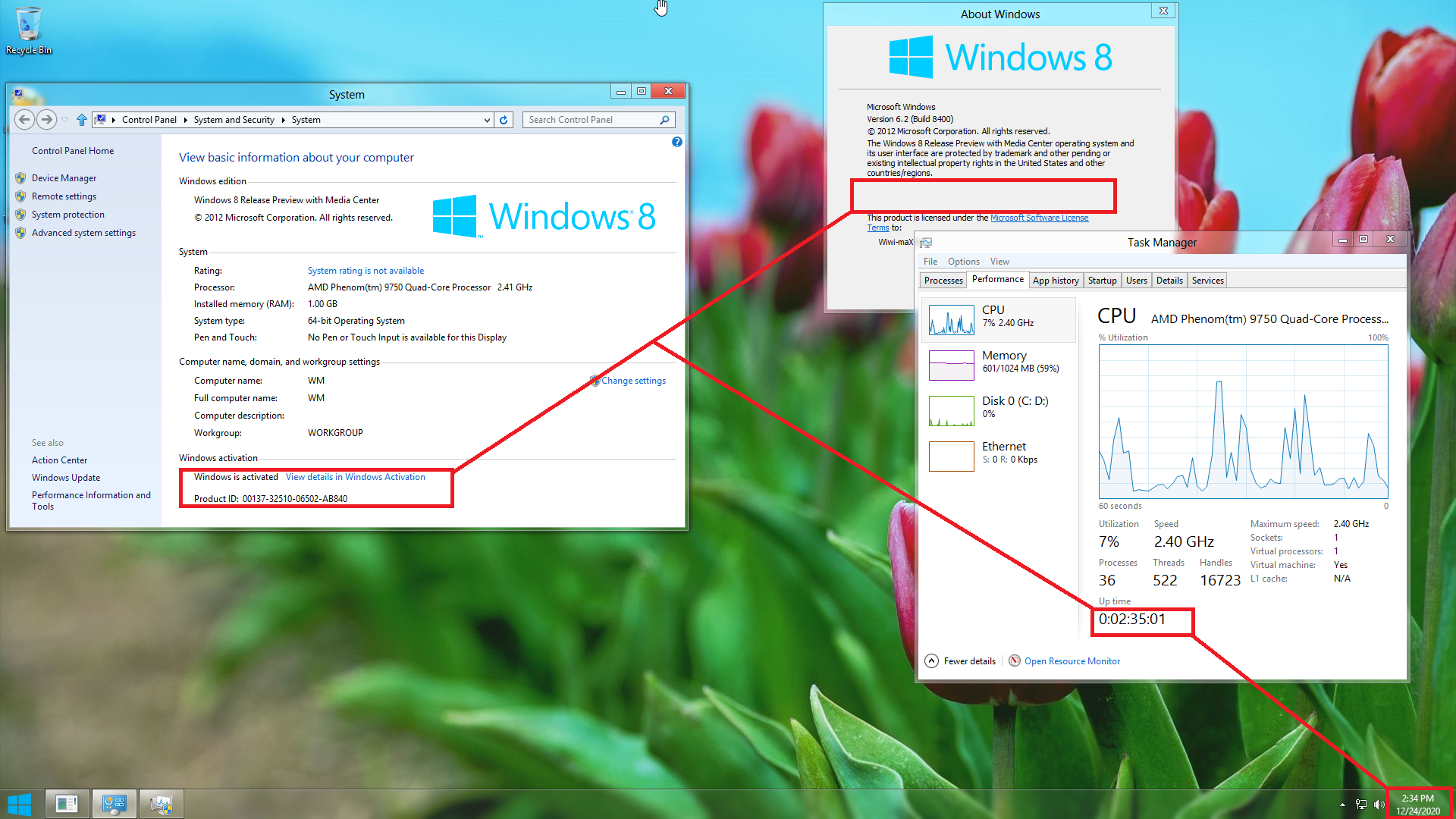 My name is Jennifer, and I’d like to know more about the job if you have any position available. I work at a pretty well known email service provider as a geek, and I work with a lot of python and have a good understanding of sql databases. If you have an opening, please let me know. [email protected]

Does anyone know how to fix it?

In MantisSource.config, there should be a token “no_pager” with value “true”.
It seems that you have enabled pager, in which case, you should disable pager in your configuration file like this:
no_pager = true

and restart your MantisBT server.
For details, see the discussion on bug tracker.

Lloyd Stearman (June 5, 1919 – December 15, 1997) was an American television director best known for his work on The Jackie Gleason Show during the first decade of the 1960s, and on the sitcoms The Honeymooners and The Californians. He also directed such TV films as I Married a Monster from Outer Space and The Illinois Stallion.

Born in Westwood, California, Stearman began his career in radio in the 1930s before moving into film where he became a location manager and assistant director. His first paid directing job was on the movie adaptation of Shakespeare’s Macbeth (1948) for which he won his first Academy Award nomination.

Stearman’s directorial career took off in the early 1950s when he directed short subjects for Warner Bros, including the documentary film The Girl in the Red Velvet Swing (1951) which brought him his second Oscar nomination. He had a particularly close working relationship with stuntman Bill Henry who he frequently cast in his films.

He directed the 1953 film version of A Star Is Born which starred Judy Garland, James Mason and Janet Leigh. He also directed Alfred Hitchcock’s Dial M for Murder, among other films.

In the 1960s, Stearman teamed with writer Saul Bellow to create the television situation comedy The Honeymooners, a series that ran for eight seasons on CBS in which his directorial talent was especially appreciated. The show’s star was Ed Norton, the show’s most famous character. Stearman was also director on a two-part episode of The Wonder Years entitled “My Name is Earl” in 1994, which earned him another Emmy nomination. He also directed the TV version of the 1954 movie The Big Knife, starring Jack Palance.

Stearman directed most of The Jackie Gleason Show during the first decade of the show’s run and ended up directing more episodes than any other director on the series. Other well-known Stearman TV series are I Love Lucy
3e33713323